We are a Match-Making independent research group of scholars, artists and performers from ARE with a shared interest in death, loss, grieving, ritual and rebirth.
'Death who gathers all of us into his [her] all bent arms in the end is gathering me but I am still alive.' (Sophokles, trans. Carson, 2012)

A painting by Klee called Angelus Novus depicts an angel moving backwards, away from something which he is staring at. His eyes are opened wide, his mouth stands open and his wings are outstretched. This is how the Angel of History must look. His face is turned towards the past. Where we see the appearance of a chain of events, he sees one single catastrophe, which unceasingly piles rubble on top of rubble and hurls it before his feet. He would like to pause for a moment to awaken the dead and piece together what has been smashed. But a storm is blowing from Paradise, it has caught his wings and is so strong that the Angel can no longer close them. The storm drives him irresistibly into the future, towards which his back is turned, while the rubble-heap before him grows sky-high. This storm is what we call progress. (Benjamin, 1968, 245-255)
​ 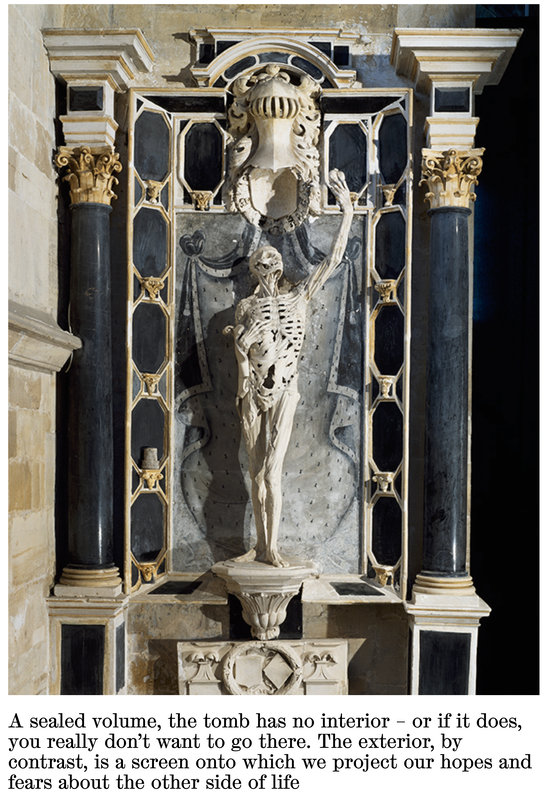 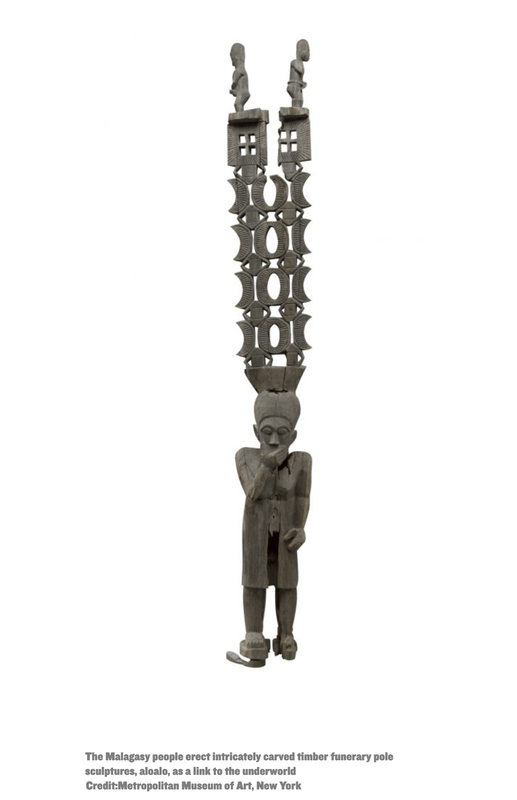 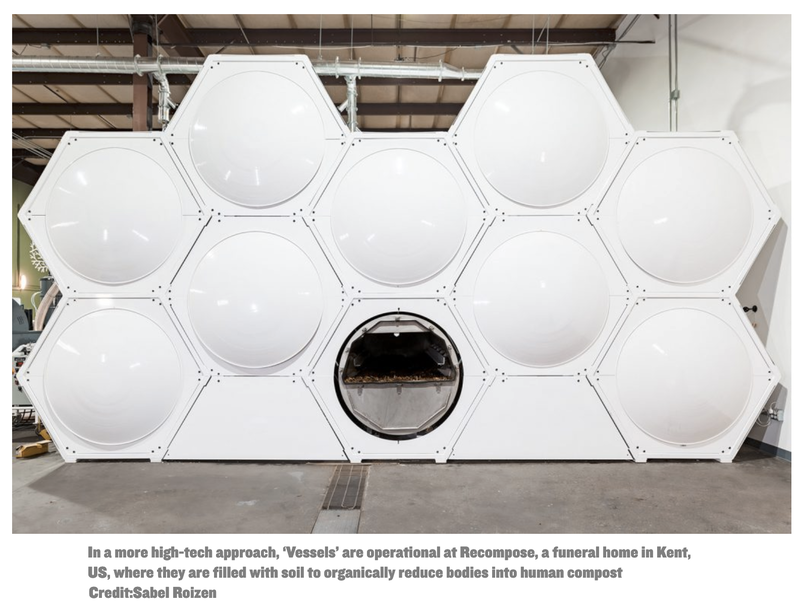 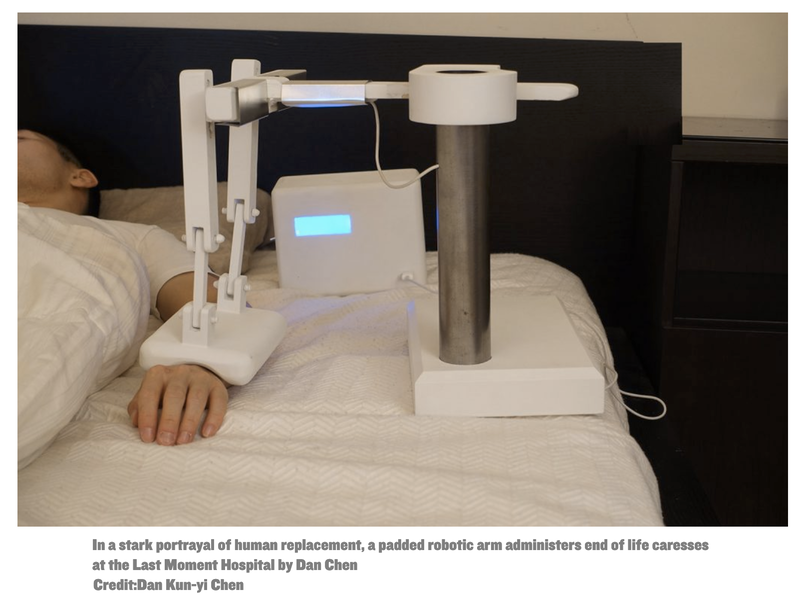 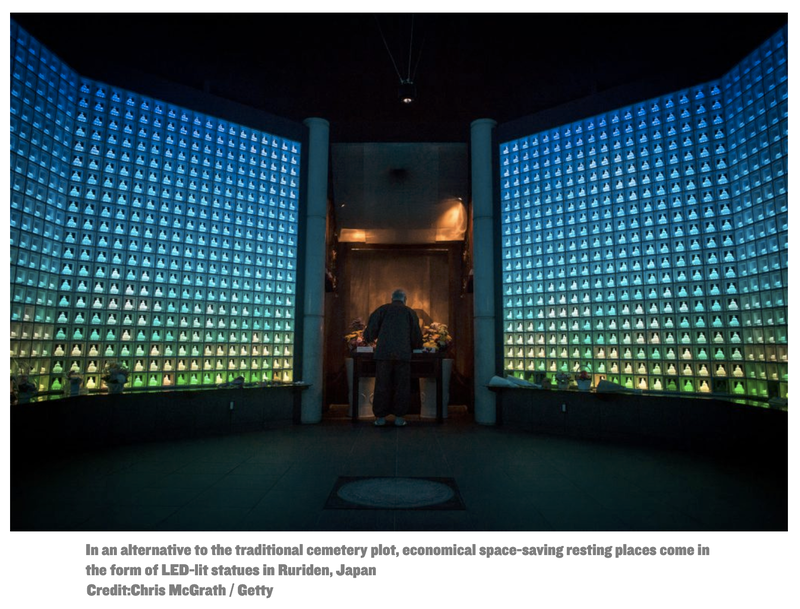